TOP Features The heart of Ginza’s Sukiyabashi Jiro: alive and well in Seattle 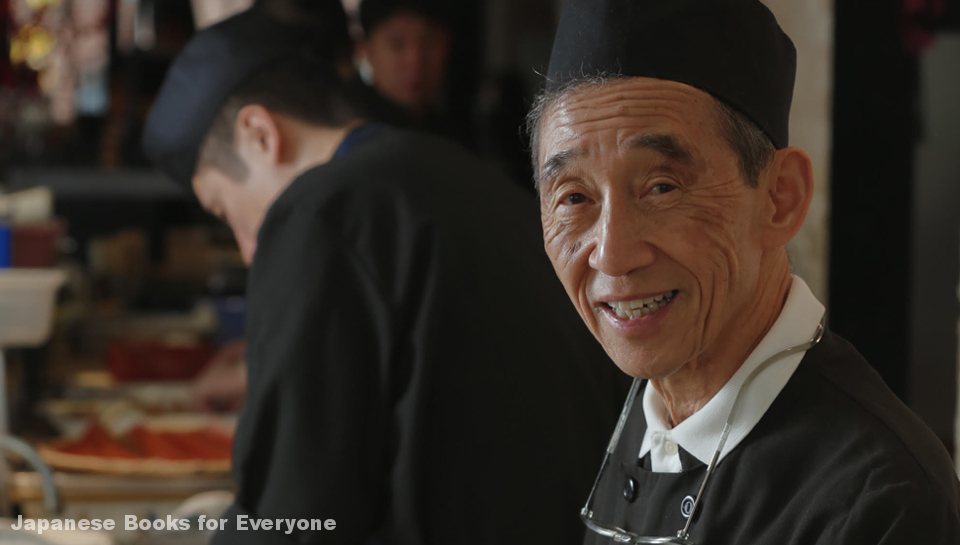 The heart of Ginza’s Sukiyabashi Jiro: alive and well in Seattle

Shiro Kashiba is a Kyoto native and master sushi chef. He apprenticed for six and a half years in Tokyo’s Ginza district under Sukiyabashi Jiro’s very own Chef Jiro Ono. After coming to the United States in 1966, Chef Kashiba went on to operate his own widely acclaimed restaurant, Shiro’s Sushi (currently sold and under new management). In 2015, in the heart of Seattle’s historic Pike Place Market he opened Sushi Kashiba, which seats just over sixty and is renowned for its Edomae-style offering of local ingredients. The black and white picture below shows a scene of Chef Ono Jiro bidding farewell to Chef Kashiba as he departs Japan for the United States. Chef Kashiba tells his story in a genuine memoir published in 2011, Shiro: Wit, Wisdom and Recipes from a Sushi Pioneer. 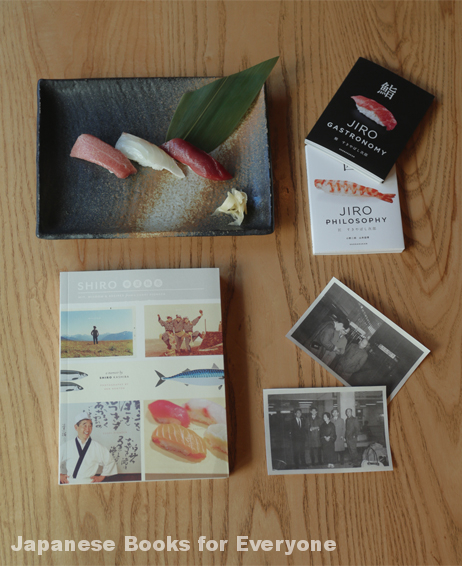 Shiro Kashiba has been making Edomae-zushi (*) for 51 years. Chef Kashiba’s counter is full with guests, from avid food enthusiasts to top executives of the world’s largest companies, all there for one thing: to savor this man’s sushi. It is, indeed, a sight to behold.

The windows of the restaurant’s dining room frame a view of the bustling public market below and a peaceful ocean in the background. “We serve Seattle-style Edomae-zushi. Edomae means Edo Bay and here, well, we have the Puget Sound. The Pacific Northwest is great because it has four seasons, just like in Japan. Our main focus is to serve our guests local, seasonal specialties at peak freshness”, remarks Chef Kashiba, who began his apprenticeship at the age of 19. It was then that he met the author of our featured book, the man who would become his master, the revered Jiro Ono.

“I was a clueless youngster,” chuckles Kashiba,”but I sure had a good time with so much to learn. What I was able to learn from my six and a half years working together with Jiro-san is simply immeasurable. One piece of advice in particular that has stuck with me is whatever you do, never be lazy.” 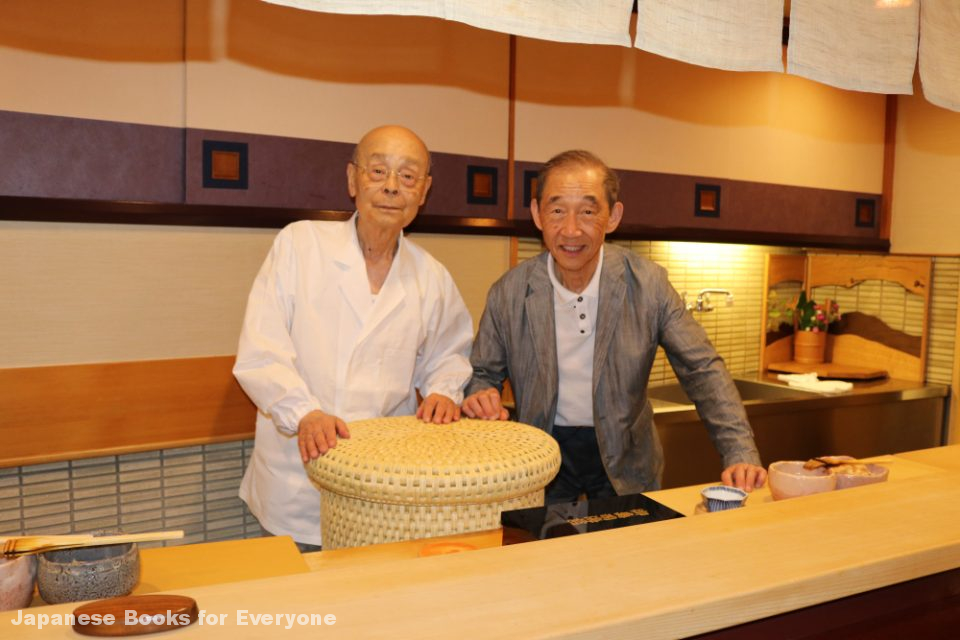 There is one thing the soft spoken Chef Kashiba pays extra attention to when dealing with his American patrons:

“For my guests eating sushi for the first time, I serve the most delicious thing we have in the house right out of the gate. When it is someone’s first time eating something, you have to leave a lasting, delicious impression, because no one can argue with a guest’s palate. With a little experience, though, even people who have had a fear of eating raw fish can grow to like sushi. I learned all of these important things from Jiro-san.”

A chef will usually place a piece of sushi favoring a diner’s right hand, but in Chef Jiro’s case he will silently change to the left hand side if he is ever serving a left handed guest. He also adjusts the amount of sushi rice for his elderly and female guests. This is all a testament to Chef Jiro’s attention to detail when he is making sushi. “It was just like Jiro-san always used to do,” said Chef Kashiba, reflecting on memories his master after reading the book, inspired once again.

‘Arigato;’ another local guest bids their chef adieu, still reveling in the sushi as they turn for the door. It is a moment that reminds Chef Kashiba why he has been making sushi for all these years. “Jiro-san is still standing behind the counter and he’s, what, 92 years old? You know that means I am just going have to give it my all then, too”, says Chef Kashiba, realizing the future set before him. Moving forward, Chef Kashiba has voiced his desire to form an association that would help pass on Japanese culinary traditions to Americans.

A go-to guide to the pinnacle of Japanese sushi

Every year when I go home to Japan in June, I always go to visit Jiro-san. He gives me signed copies of his books whenever there is a new publication. I even have a copy of a manga that was made about Jiro-san. This book I also got from the man himself. Jiro-san’s sense of responsibility, care and hospitality toward his guests fills the pages. It almost makes you think that the way to understanding the heart of the Japanese people may very well be through sushi. All I know is that Jiro-san’s meticulous thoughtfulness is something that can be appreciated around the world and I am proud to maintain as the core of my professional philosophy.

Cooking at Home with Barley F…

Barley is rich in dietary fi…

Veggie Side Dishes to Eat Eve…

Recipes that use at least 35…

The most interesting cakes i…

Famous works by Dogen, the g…