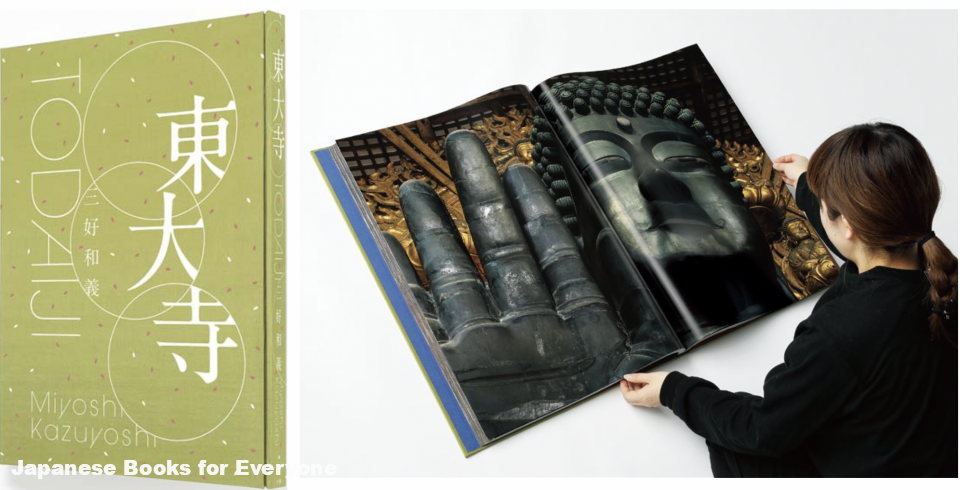 “Could it be that such a large-scale book as this is able to convey not only the expressions of the Buddhist statues, the texture of their skin, the glinting of pigment, and the heft of gold, but also the thoughts and very breath of their creators? Re-created here are sights that the human eye certainly cannot see.” Miyoshi Kazuyoshi 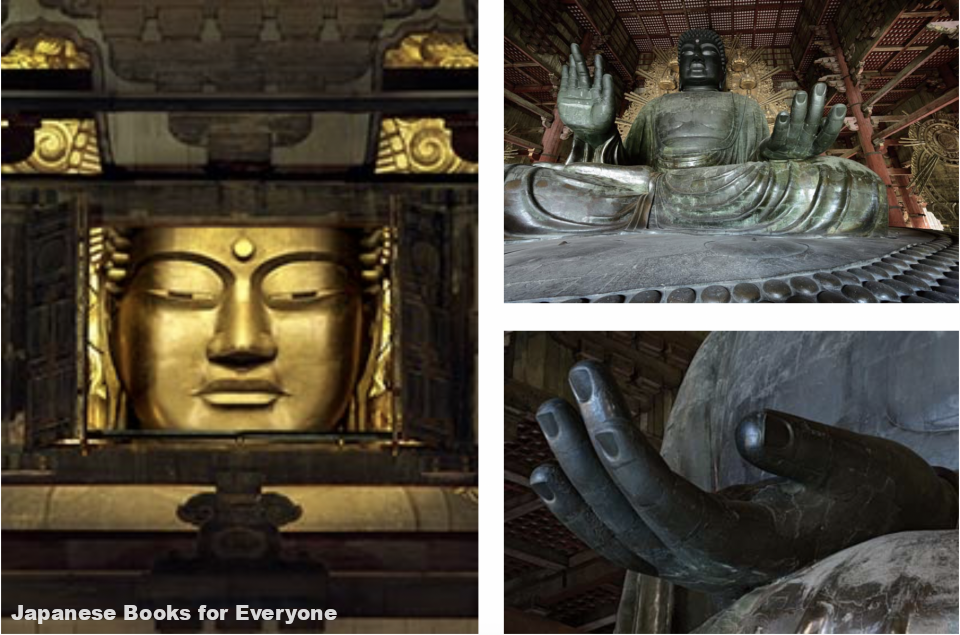 The latest in digital technology has brought a new level of precision to photography and printing, enabling an expressive realism which previously could not have been reproduced. From temples and shrines, to Kabuki theatre and painted artworks, Japan is brimming with cultural heritage to be shared proudly with the world. We hope you will look forward to this series of hefty, super-sized books, offering an entirely unprecedented experience of immersiveness!

This super-sized volume is devoted entirely to the World Heritage site of Todaiji, newly shot by photographer Miyoshi Kazuyoshi, using the most up-to-date digital camera. A majestic presence since its founding in the distant Tempyo era, Todaiji with its countless inner temples, treasures, and Buddhist statues, is captured in the beautiful flowing light of the four seasons. Miyoshi Kazuyoshi, who resides in Nara and continues to photograph Todaiji daily, captures the season of cherry blossoms; a summer night; an autumnal evening scene; the hushed temple grounds in snow—the appearances of all the four seasons, along with the temple’s annual events. 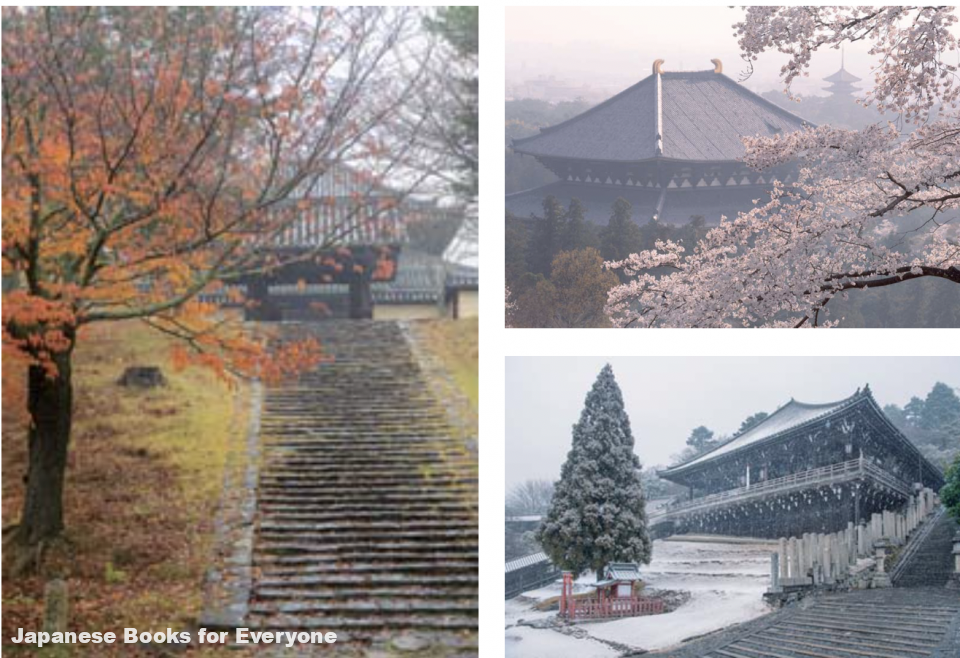 These sights, which have been introduced previously on many occasions, will now be re-introduced in super-sized photographs. Experience the full scale of Todaiji, the overwhelming presence of the Great Buddha Hall, among the largest wooden buildings in the world, and the sheer vibrancy of the fierce Guardian Gods and Vairocana Buddha statues.

These countless images, which capture a far higher definition of detail than seen in real life, convey not only an exquisite sense of texture, but the very breath and energy of those objects’ makers of the past. From shooting close-up with a super telephoto lens, to calculating the optimal natural light—a whole range of photographic technique is reproduced here, using the latest printing technology.

There are photographs taken with special permission, from locations which are normally off-limits, and of “concealed” hibutsu statues which are only rarely seen by the public. Further, there are numerous precious photographs showing the temple’s daily proceedings, and of annual events such as the Shuni-e Omizutori ritual at the Nigatsu-do Hall—scenes which Mr. Miyoshi is uniquely qualified to capture. Of great scholarly significance, the birth of this super-sized photo book fulfils the purpose of documentation and transmission of these cultural treasures to future generations.

“Mr. Miyoshi’s landscapes of the seasons are brimming with a beauty which belies the hardships faced by my meritorious predecessors. While this book may be a struggle to hold and open in one’s hands, I am delighted to think that the reader may sense from its large-scale images the expansive serenity of Todaiji, where animals, plants, and people merge together into the steady flow of time.” Sagawa Fumon, Chief Priest of the Kegon Sect of Buddhism and 223rd Head of the Todaiji Temple

This photo book is devoted entirely to the World Heritage site of Todaiji, newly shot by photographer Miyoshi Kazuyoshi, using the most up-to-date digital camera. Buddhist statues, architecture, and memorial services are presented in a B2 size, super-large printing providing readers with a more detailed and powerful depiction of the temple than seen in real life.

Shiori Horie, A Breath Away

This is the first collection…

One Hundred Famous Views of E…