TOP Features How to Break the Rules of Your Mind, According to Zen Buddhism 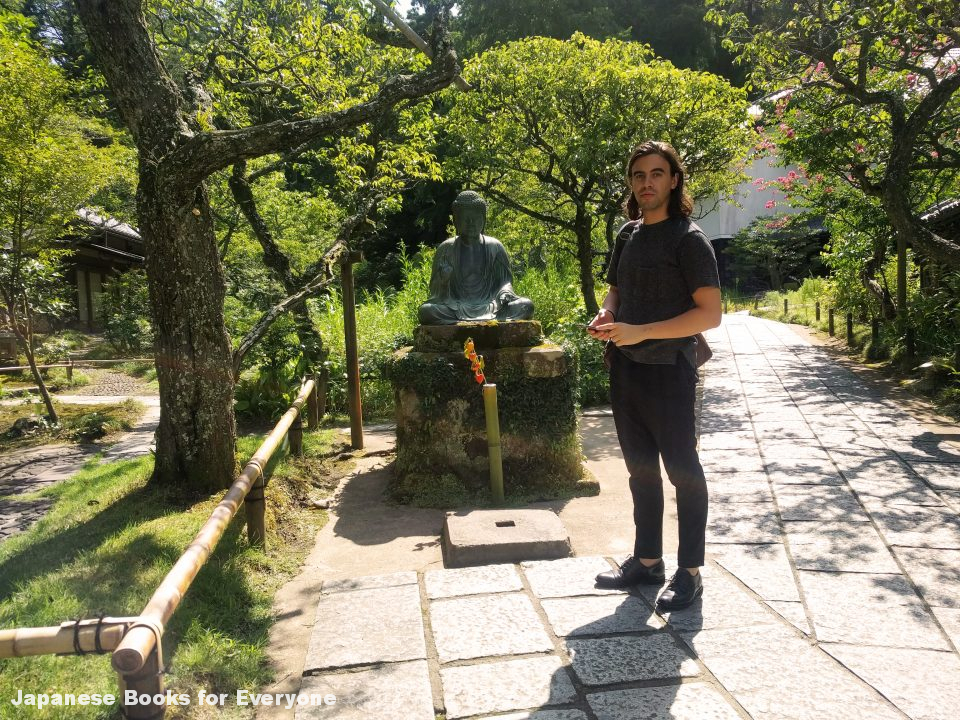 How to Break the Rules of Your Mind, According to Zen Buddhism

Born in San Francisco, Paolo learned Japanese while living and working in New York City before moving to Japan for the first time where, for three-months, he worked as a volunteer on farms across the country. He later enrolled in the language program at Oregon's Portland State University and received a Master’s degree in Japanese literature and poetry in 2017. He now works as a translator of classical Japanese theater and literature in Yokohama, Japan. 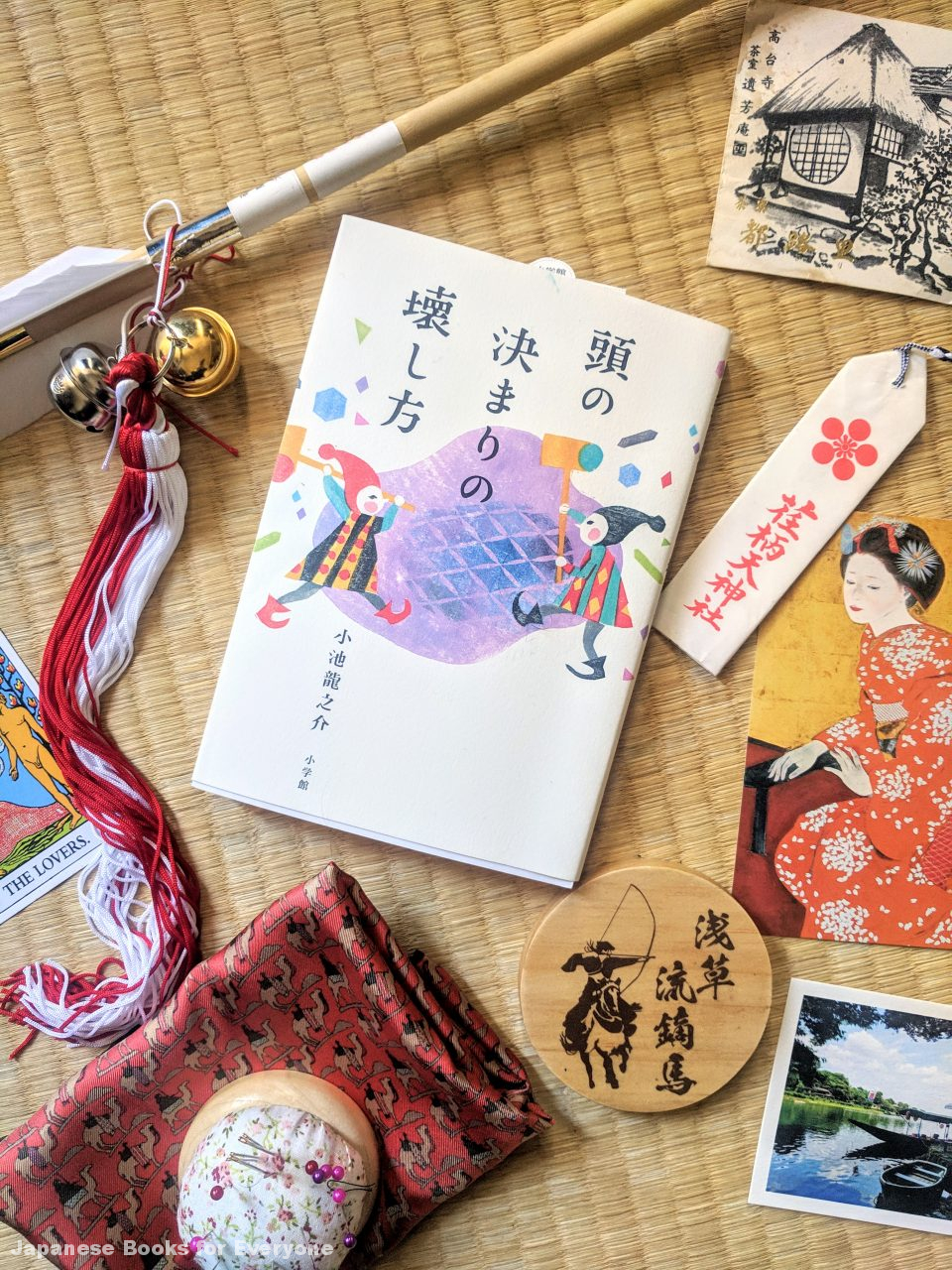 The wood of the temple floor, worn smooth by the bare feet of countless passing monks, feels cool on the soles of one’s feet, soothing the heart and mind. The crisp morning light of spring, reflecting on the pond’s calm surface, dances on the nearby sliding screens. A bed of white stones, carefully raked into place, frame the lake like a perfect mirror. In moments like these, the entire world falls still. These are the gardens of Kamakura’s Engaku-ji, the home of Zen Buddhism in Japan. The stunning scenery of stones and plants is as if the embodiment of the calmness in one’s inner soul. Here, the cluttered mind must become like the lake.

Paolo first encountered Zen, as well as Japanese Culture, at the Green Gulch Zen center in Mill Valley, California. There he had the opportunity to sit in zazen and hear the priests talk about Zen philosophy. He was fascinated by its emphasis on meditation over interpreting difficult and obscure texts. “I was impressed that rather than trying to explain the meaning of life or what happens after death, they focus on what we can do now to reduce our psychological pain,” he explains. His experiences at the Zen center not only introduced him to eastern philosophy, but was also responsible for spurring his interest in art that is uniquely Japanese. In seeing the arts that were practiced by the monks—tea ceremony, kyudo, aikido—Paolo was taking his first steps toward Japan. “Looking back, it feels like that was the start of my very long journey in the world of Japanese culture,” he says. Now a resident of Japan, Paolo makes regular visits to Kamakura’s ancient temples in order to calm his heart and mind. 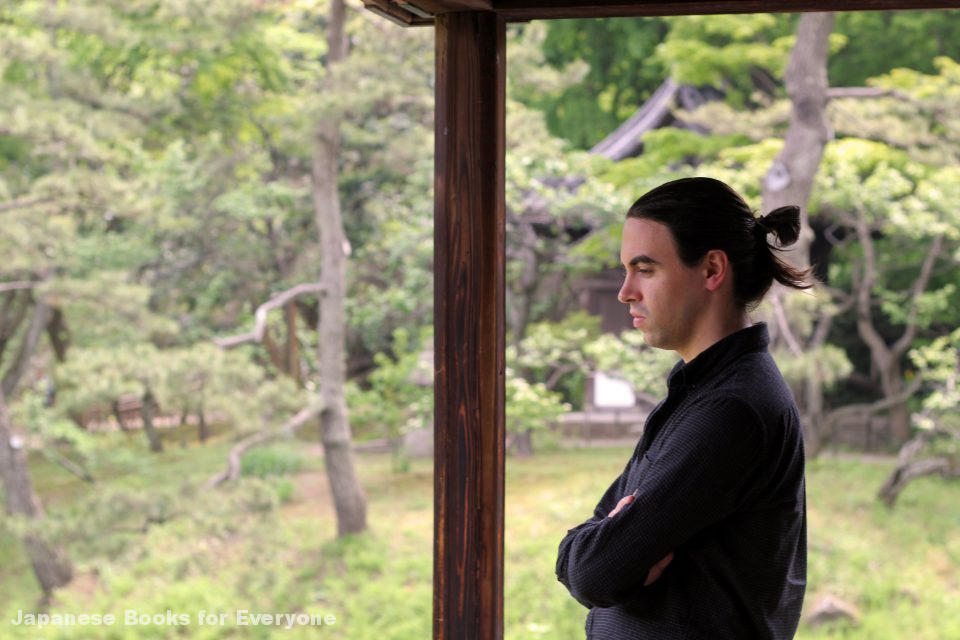 Although upon moving to Japan Paolo realized that few Japanese people are familiar with Zen Buddhism, it became clear to him that the philosophy of Zen is deeply intertwined with the culture on a fundamental level. Its influence can be seen in the tea ceremony, archery, the martial arts, calligraphy, and many other crucial elements of the country’s traditional culture. “At a glance, all these activities seem unrelated, but from the perspective of Zen, they’re basically the same. They are all ways with which we cultivate inner stillness and purify the mind.” When we focus, for example, we don’t allow the mind to get pre-occupied by what we had for dinner yesterday, but rather focus exclusively on the task at hand. With this attitude towards life, any activity can be used as an opportunity to reconnect with the present and the world right in front of us, instead of wasting our life lost in our heads.

One book that recently caught Paolo’s eye was author-and-Buddhist-monk Koike Ryunosuke’s How to Break the Rules of the Mind (Atama no Kimari no Kowashikata). “Even as a kid, I often fantasized about joining a monastery, but was never able to let go of my desire to live in the normal world,” Paolo explains. “Koike’s book definitely confirms to me that shaving your head and taking vows is all well and good, but not really at the heart of what Zen’s is all about. The point is that, when we let our thoughts run wild, we only end up harming ourselves. The purpose of zazen is to quiet the heart and mind. Koike points out that by clearing the mind of clutter and focusing our attention on the present, we are able to let go of painful memories, reconnect with our five senses and alleviate the suffering that comes from letting our own thoughts run amok in our heads.” Paolo admits he learned a valuable lesson from Koike’s book: something as small and seemingly trivial as your everyday activities—pouring a glass of water or clearing out the weeds in the garden—can bring you closer to enlightenment.

How to treat right now as precious

Though we think we are in control of our thoughts, in reality, we are more often controlled by them. Our erroneous preconceptions, our negative self-talk and even our simple lack of attention to the world going on right in front of our owns eyes are all examples of how the mind drives us along rather than the other way around. In his book, The Practice of Not Thinking, Koike Ryunosuke describes how when we let our thoughts run away like this it can cause anxiety, lead us into depression and even cause us to lose touch with our five senses that keep us grounded in the world. This book resonated with me right away, not only because I have my own mental struggles to overcome, but because it demonstrates that our own thoughts are often our biggest obstacles to what we want out of life. When we start treating our present moment as precious, we can transform what is ordinary and mundane into something spiritually fulfilling.

Reported by Japanese Books for Everyone.