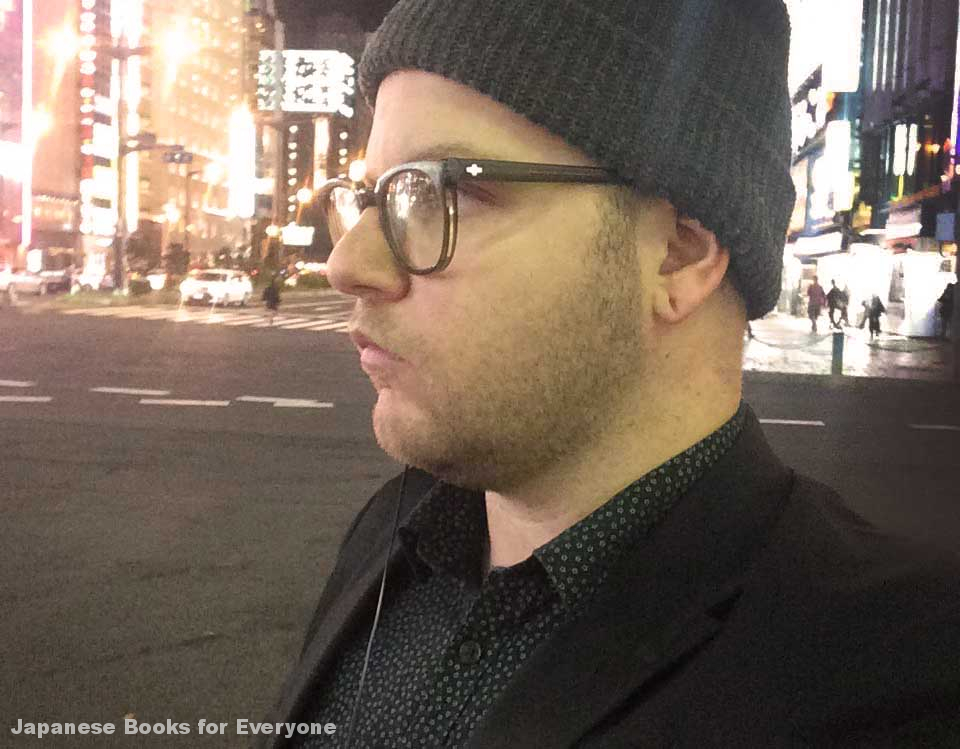 Born White Salmon, WA. Dean graduated with a B.A. in applied linguistics and Japanese language and literature from Portland State University. He first visited Japan as a participant in the U.S. Department of State’s Critical Languages Scholarship program (CLS) in Himeji, Hyogo prefecture. In 2016, he was awarded the Benjamin A. Gilman Scholarship for his advanced Japanese language studies at Waseda University, Tokyo. He is an avid reader, passionate electronic musician, and has many years of experience translating and localizing manga for an American audience. Earlier this year, Dean was appointed as an assistant language teacher at Moiwa Junior High School in Sapporo as part of the JET program. 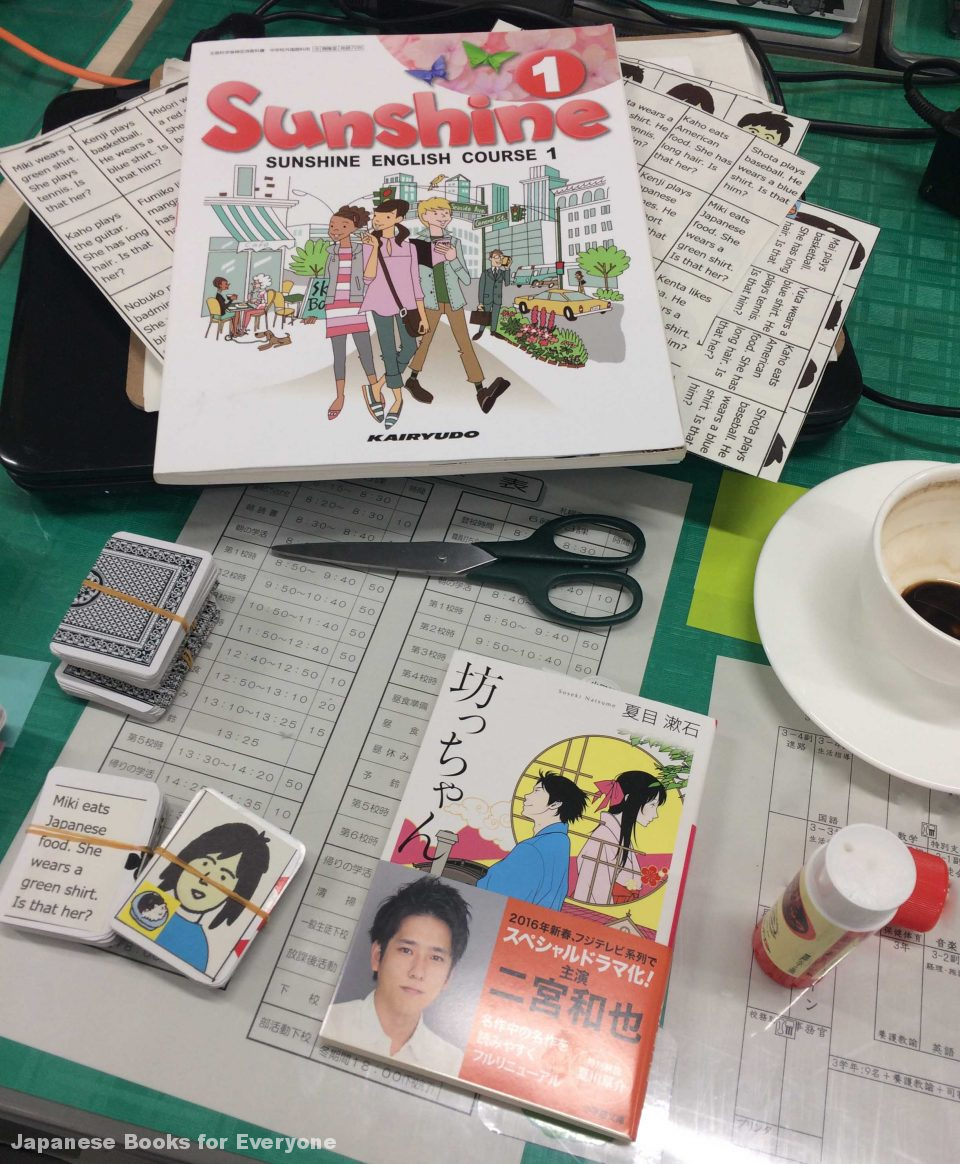 Prior to setting out on his language learning adventure, Dean was struck by stories on the ethics and aesthetics of the 18th-century warrior poet. “One passage from Hagakure (Hidden by the Leaves) by Yamamoto Tsunetomo still sticks with me to this day,” he explains. “It was an anecdote about a retainer who returns from a remote post and is chastised by his lord for failing in his vigilance by having unconsciously taken on the rural dialect.” As Dean later came to live and travel in Japan for study, he found that this story somewhat reflected his own experience as an outsider in a foreign land. “I think these sorts of commentaries on life are really made all the clearer when appreciated by an outsider. Because of such anecdotes, I’ve remained keenly aware of how I interact with others—I wonder how much I’ve changed through learning Japanese!” 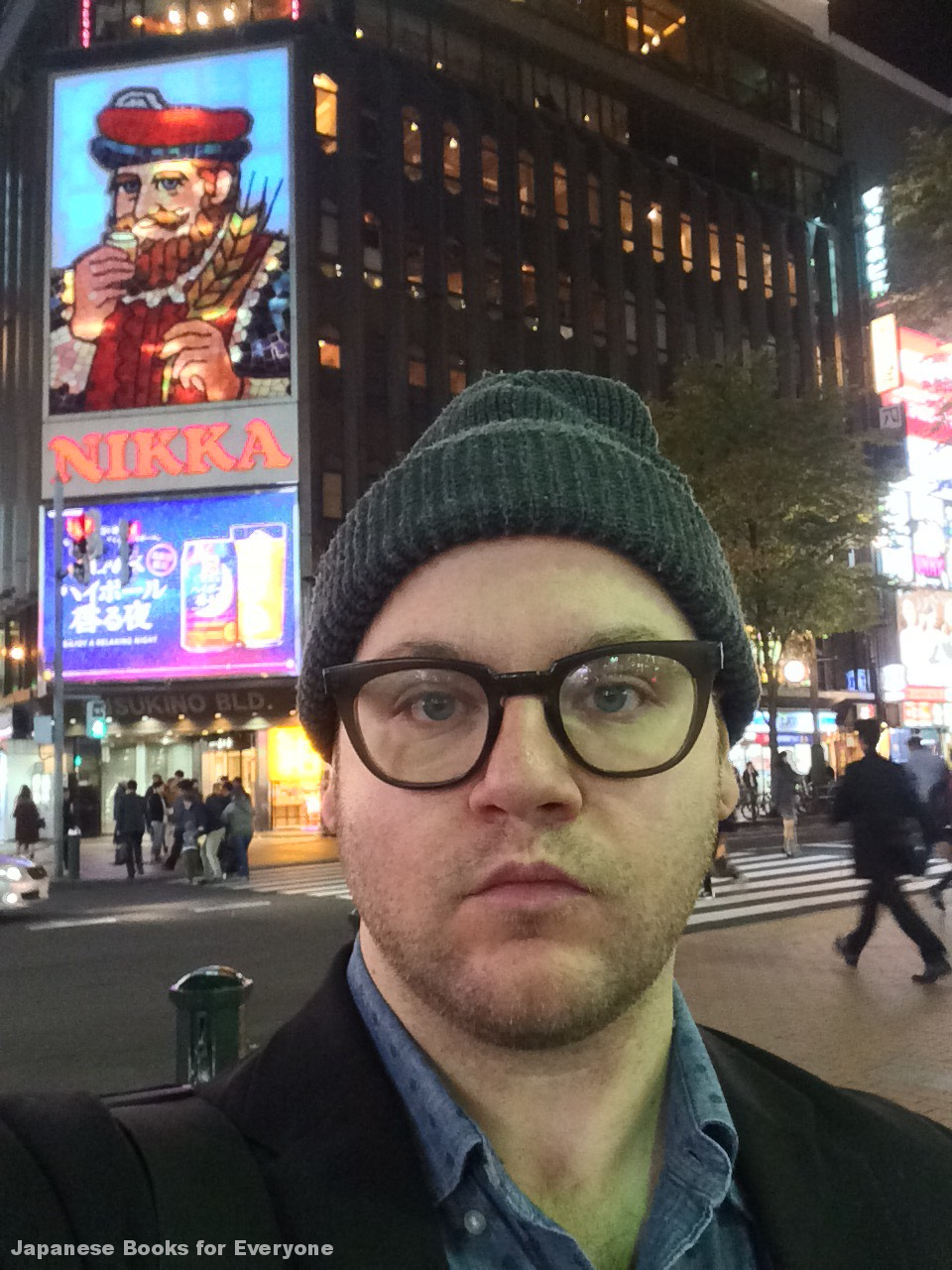 In his third year of Japanese language studies at Portland State University, Dean found himself reading Natsume Sōseki’s Botchan, which explores the concepts of identity and change similar to those in Hagakure. “My current job at a distant junior high school, combined with the fact that the novel is required reading for Japanese students at their age, has given me pause to reflect on the themes in Botchan and how they relate to my own life as a foreign educator in Japan.” Dean explains that his experiences mirror Sōseki’s own time spent struggling to find footing as an outsider in late-1800s England. “He spent a few years studying in London and came back to teach English at a junior high school. Those difficult experiences served as the basis for the novel. The sort of unfamiliarity that every foreign student, educator, and resident in Japan has dealt with was surely felt by Sōseki as well. Botchan gives lively expression to such experiences, with a healthy dose of humor.”

After teaching at Moiwa Junior High, Dean will embark on yet another educational journey. This time, he plans on taking the lessons he’s learned with Botchan to the University of Colorado, where he has been offered a position as a teaching assistant in the Asian Languages and Civilizations Department. “Language learners, those new to Japanese literature, and seasoned readers alike will appreciate Shogakukan’s edition of Botchan, complete with additional notes and commentary. I’m sure I’ll seek solace in Sōseki’s words should I ever start feeling out of place again!”

Shogakukan’s version has easy-to-understand explanations of difficult phrases and plenty of furigana for kanji learners. Sōseki’s comical story revolves around the spoiled, rascal son of a wealthy Tokyo family who pursues a job as a junior high school math teacher after his parents pass away and their estate is dissolved. Hot-headed, yet always a defender of justice and ethics, he must face dilemmas that pit deference to status against the dictates of personal pride and individual expression, with consequences for everyone involved. This is an essential first novel for anyone studying Japanese, and an all-around entertaining read.