The 71st Frankfurt Book Fair was held from October 15th to October 20th at the Frankfurt Trade Fair grounds in Frankfurt am Main, Germany. The world’s largest book fair, attended by over 302,000 visitors, saw 7,450 publishers exhibiting from all over the world.

Focusing on Asian culture, Hall 4 hosted the JAPAN pavilion where Japanese publishers displayed their most popular works, as well as the pavilions of other Asian countries such as Taiwan, China, South Korea, and Indonesia. 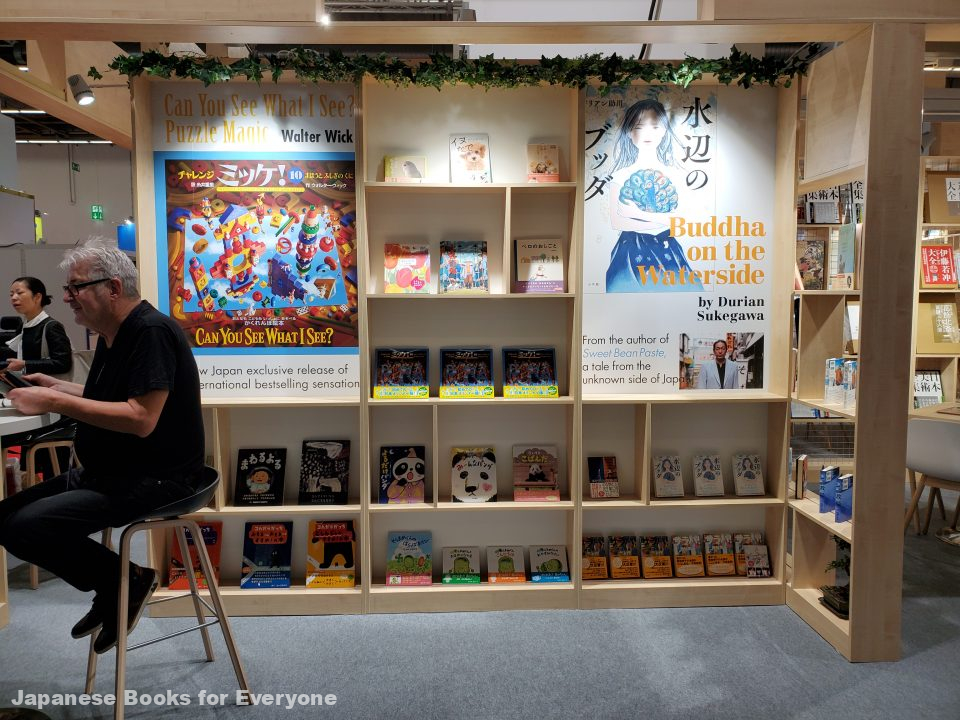