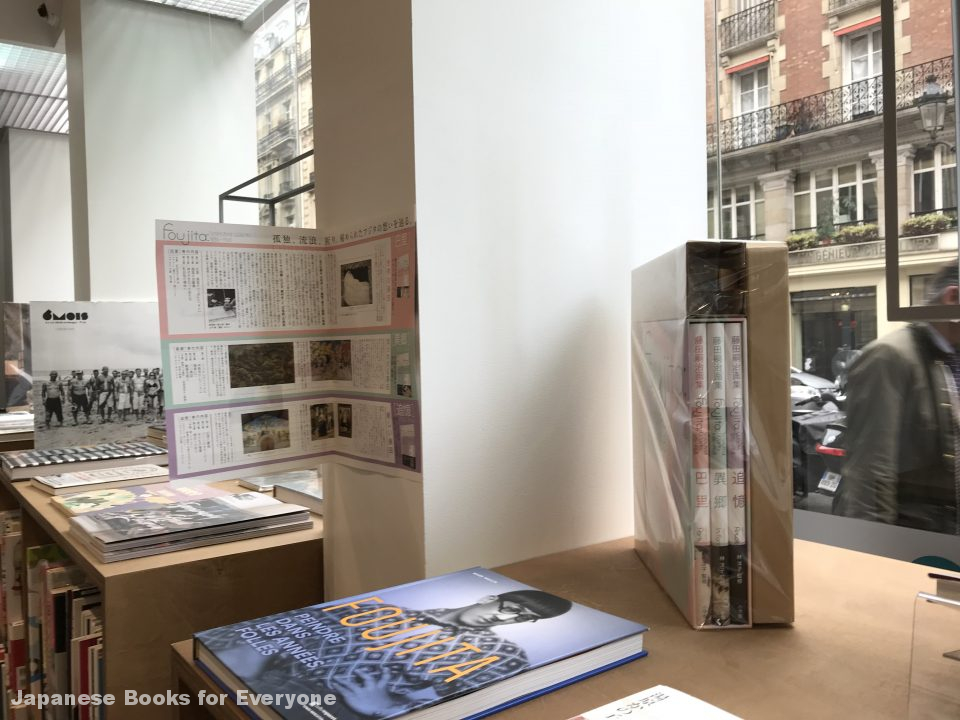 Japaonismes.org will be holding a Paris exhibition entitled “Japonismes 2018: Resonant Spirits” this July through February of next year in celebration of the 160th anniversary of friendship between Japan and France. The event will focus on the aesthetic foundations of Japanese culture and its resonance with the sensitivities of the culture of France. It will feature a wide range of topics—from galleries by Edo period painter Itō Jakuchū and French-Japanese artist Tsuguharu Foujita, to public demonstrations of Zen and Japanese tea ceremony, as well as Noh theater and Kabuki performances. Shogakukan’s books will be presented at the Tsuguharu Foujita Fair at the Paris Junku Bookstore downtown. 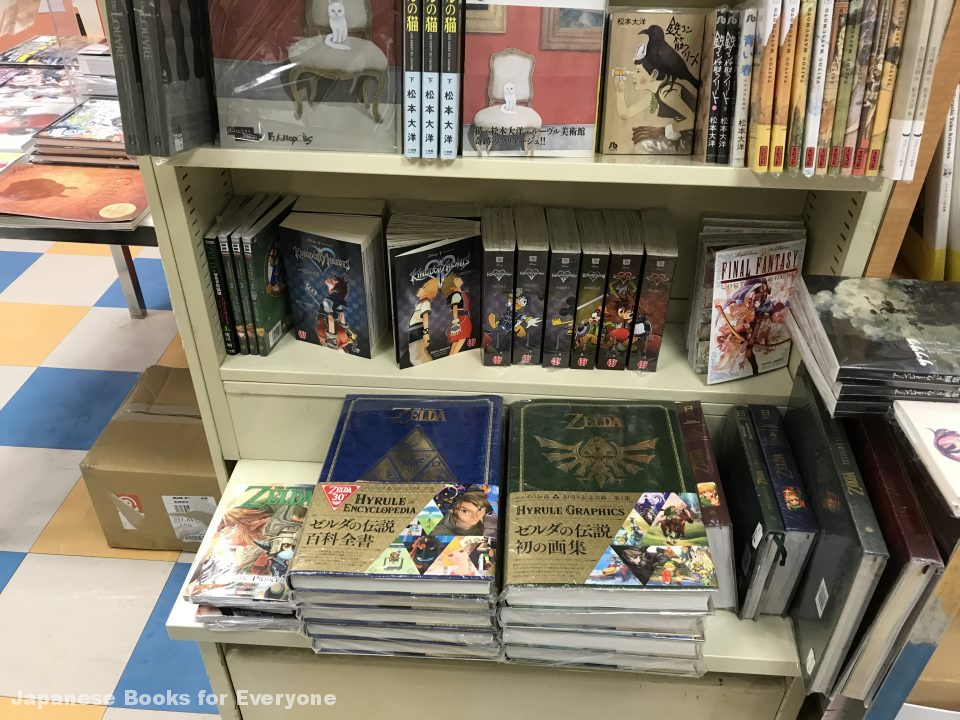